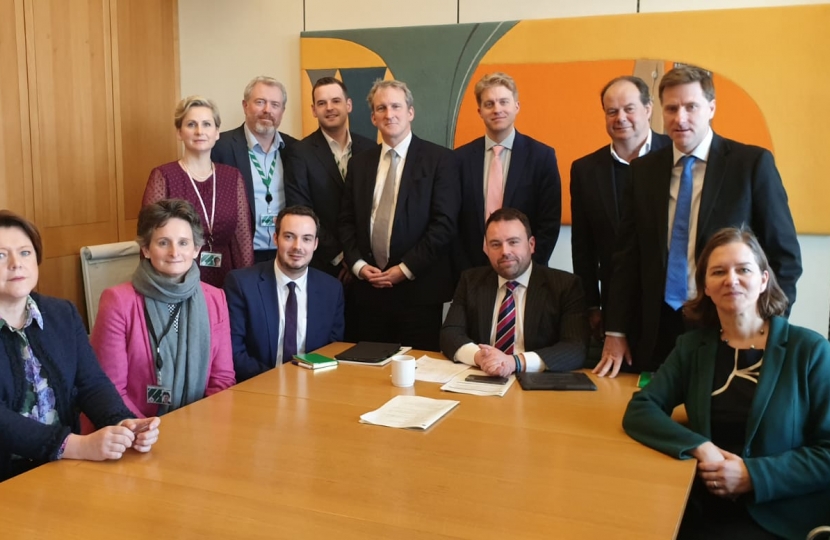 The first ever APPG for the franchise that links Hampshire to London vowed to take a direct and decisive role in improving the train service for constituents using the strike-plagued service.

The group will examine the entire railway business, including franchisees, the roles of the Department for Transport and the network operator, Network Rail, to improve services in and out of London Waterloo.

“This is an important group that recognises constituents’ frustration, and at times, anger over the standard of service by SWR,” said Flick.

“However, we must have a positive agenda with SWR, Network Rail and ministers to scrutinise and come up with solutions to the myriad of problems rail transport in Hampshire faces.

“We need investment, we need faster trains and better track on routes such as the Portsmouth to Waterloo line that runs through the Meon Valley; we need to ensure commuters who pay large sums for tickets do not stand on most journeys.”