Flick In The Media: Hampshire Chronicle 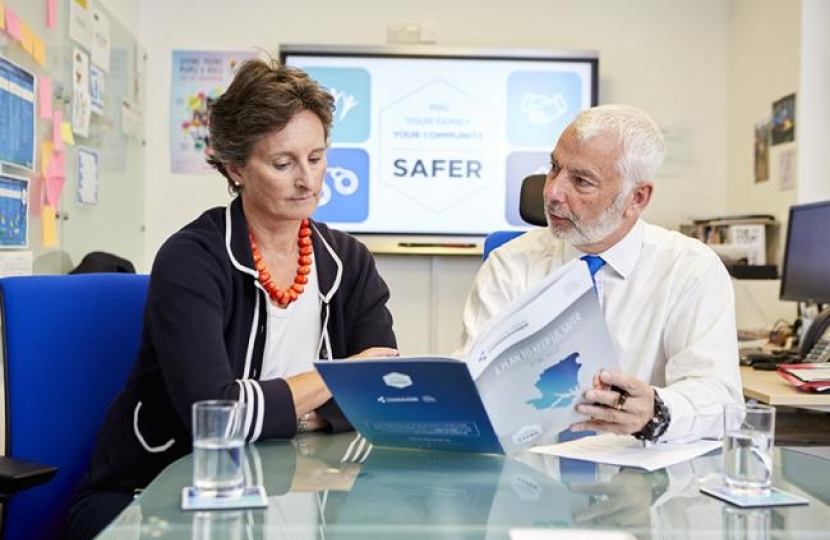 CONSERVATIVES in the Meon Valley have chosen an ex-Winchester city councillor as their candidate for the General Election.

Former Portsmouth South MP Flick Drummond was tonight (Monday) selected by party members as the candidate for the poll on December 12.

She replaces George Hollingbery who, to widespread surprise, announced he was standing down last week, even though he was only selected in September.

Mrs Drummond was a city councillor in Winchester from 1996-2000 and fought the Southampton Itchen seat in 2005, losing to John Denham. She was MP for Portsmouth South from 2015 until losing her seat in 2017.

In September she was chosen as the Conservative candidate for the role of Police and Crime Commissioner at the election due on May 2020.

The path to victory has been made simpler by the announcement today that the Brexit Party will not be contesting the seat.