Flick In The Media: The News 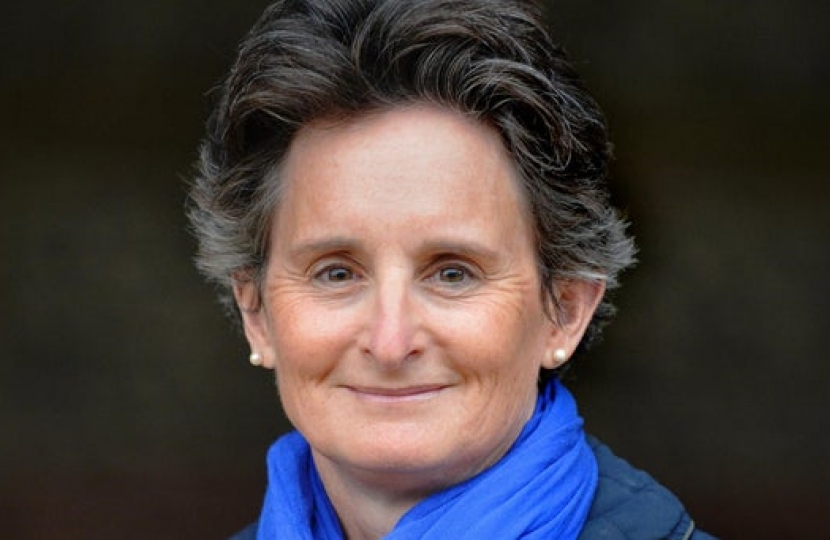 RURAL residents who have been plagued by ‘appalling’ mobile phone signal may have to wait five years for their plight to end if action isn’t taken urgently, an MP has warned.

Flick Drummond insisted there was a ‘light at the end of the tunnel’ for residents in her Meon Valley constituency, following a meeting with communication bosses at Mobile UK.

The organisation, which represents the top four UK mobile phone providers, briefed the Tory MP on what is being done to tackle troublesome black spots in coverage locally.

Network chiefs insisted they would be pumping £530m into a £1bn scheme backed by government to update phone masts, with the project looking to begin in the next five years.

But they warned efforts to speed things up were being hampered by ageing planning laws.

During a remote meeting, Mrs Drummond was told that planning law needed updating to ensure existing masts can be upgraded or changed as ‘permitted development’ rather than new planning applications, if quicker progress is to be made.

‘This meeting told me there is light at the end of the tunnel for many Meon Valley residents who have, frankly, put up with appalling mobile signals for far too long,’ Mrs Drummond said.

‘If anything, coronavirus has shown us the absolute need for the ability to work from home and to be able to keep in touch. These are not luxuries but necessities in the 21st century.’

The government’s shared Shared Rural Network will roll out by 2025 and should cover 95 per cent of the country with 4G.

Existing infrastructure is to be used as far as possible and work with other utilities is also now going to happen to meet the 2025 target to extend the 4G network, which works better in rural locations because of its greater range.

A spokesman from Mobile UK said: ‘The Shared Rural Network partnership between the mobile operators and the government is unprecedented in both its scope and its ambition. Mobile UK looks forward to supporting the delivery of the programme in the coming years.’

Mrs Drummond added: ‘I am pleased the government is driving this forward and, importantly, there will be penalties if providers do not deliver.

‘I will continue to lobby for funds to be earmarked for my constituency as soon as possible.’