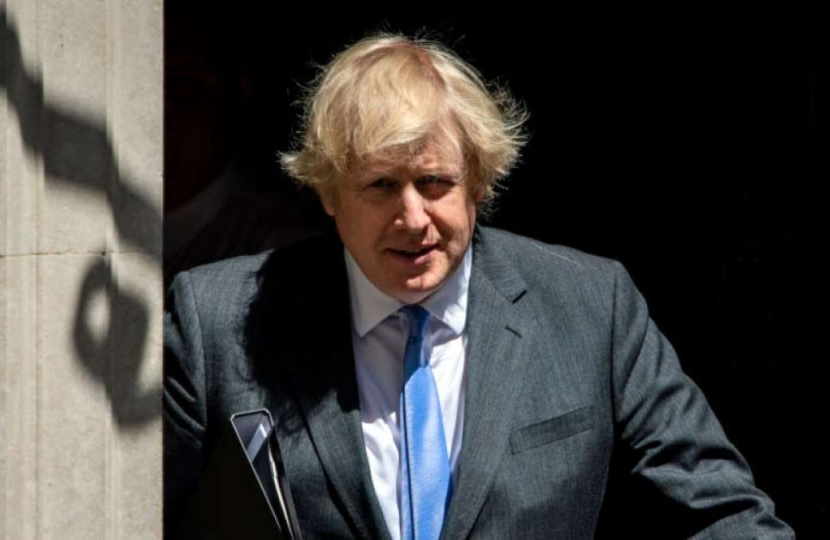 Boris Johnson on Thursday called India and China to engage in dialogues to resolve their border issues as he finds escalation in eastern Ladakh as 'very serious, worrisome'. The UK is keeping a close eye on the developments.

This is the first official announcement from Boris Johnson over the matter; he was answering questions at the weekly Prime Minister's Questions (PMQs) in the House of Commons on Wednesday.

Responding to Conservative Party MP Flick Drummond on the implications for British interests of a dispute between a "Commonwealth member and the world's largest democracy on the one side, and a state that challenges our notion of democracy on the other," he described the escalation in eastern Ladakh as "a very serious and worrying situation", which the UK is "monitoring closely".

"Perhaps the best thing I can say... is that we are encouraging both parties to engage in dialogue on the issues on the border and sort it out between them," the Prime Minister said.

The situation became tenser after a violent clash between Indian Army and PLC in the Galwan Valley region. As many as 20 Indian soldiers were martyred in the violent clash. Indian officials claimed that at least 40 casualties were on the Chinese side, but the nation has said they suffered very few casualties.

The talks were held in the midst of escalating tension between the two countries following the violent clashes in Galwan Valley on June 15.

The Indian and Chinese armies are engaged in the standoff in Pangong Tso, Galwan Valley, Demchok and Daulat Beg Oldie in eastern Ladakh. A sizable number of Chinese Army personnel even transgressed into the Indian side of the Line of Actual Control in several areas including Pangong Tso.