Health Secretary sets out plan to carry out 100,000 coronavirus tests a day 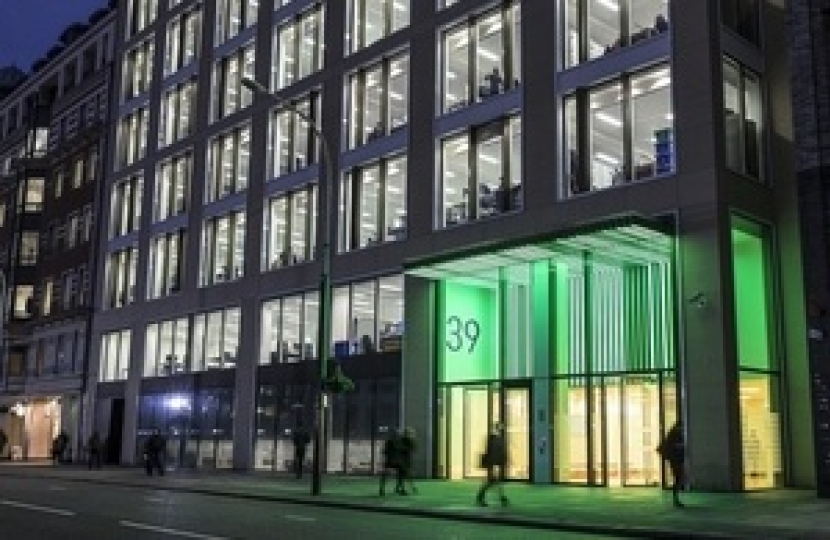 The UK will carry out 100,000 tests for coronavirus every day by the end of this month, Health Secretary Matt Hancock pledged today.

Increased testing for the NHS will form part of a new 5-pillar plan, bringing together government, industry, academia, the NHS and many others, to dramatically increase the number of tests being carried out each day.

Professor John Newton the Director of Health Improvement for Public Health England, has been appointed to help deliver the new plans and bring together industry, universities, NHS and government behind the ambitious testing targets.

He will coordinate a national effort with global manufacturers encouraged to expand their manufacturing capacity here in the UK. Our strongest, home-grown businesses in life sciences and other industries will be encouraged to turn their resources to creating and rolling out mass testing at scale, and the government will support anyone with a scalable scientific idea or innovation to start a business.

New testing capabilities for the NHS and their families will support staff who are isolating at home to return safely to work if the test is negative, and keep themselves and others safe if the test is positive.

Significant progress to increase testing has already taken place across the country to protect the vulnerable, support our NHS, and ultimately save lives. New testing centres have been established at the main hotspots of the disease, and the UK has already conducted more than 152,000 tests. The 5-pillar plan sets targets to expand the UK’s capability further.

The new 5-pillar plan outlines the ambitions to:

Once widespread testing is available, we will prioritise repeated testing of critical key workers, to keep them safe and make sure that they do not spread the virus.

Over time, plans announced today will also see increasing focus on testing to see if people have already had the virus, to identify if they have the antibodies that will give them immunity against catching it again. This science is new and developing, but the aim is for a successful test that can be rolled out at scale, that could allow critical workers - and then the wider population - to return to work and their daily lives.

This page has been designed to provide up-to-date information, guidance and advice with regards to coronavirus (COVID-19).

How serious is coronavirus?

A full range of business support measures have been made available to UK businesses and employees. Here are the latest financial support schemes your business can register for.

Things to do during Lockdown

We are faced with testing and uncertain times and now face the prospect of being isolated from wider society for the foreseeable future. However, there are plenty of things that you can do to turn your self-isolation into self development.