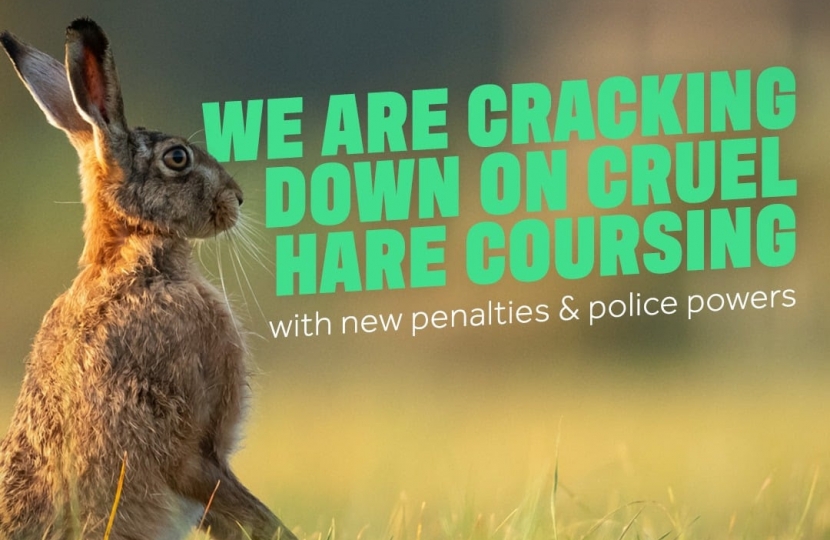 The week has been dominated by the No10 parties again and I am writing responses to people that have written to me.

It is so sad to hear about the terrible time people had during the pandemic and some of the stories have been heart breaking. I spent the whole of the lockdown at home in front of my computer trying to help people navigate their way through the pandemic.

I know how distressing it has been for constituents to hear about parties at No10 with people not following guidelines while the rest of us had to. I think Sue Gray’s report comes out next Wednesday. I will read it carefully to see what role the Prime Minister played before making my final judgement.

However, in a week of rapid political news I feel I must add this: the people of Bury South, who voted for a Conservative Government and now find themselves with a Labour MP, must be disappointed. The honourable thing to have done would have been for him to resign so voters could have given their verdict in a by-election on their MP crossing the floor of the house.

I am partial to a pork pie but not a pork pie plot. There have been a few huddles in the Common’s tea room but I haven’t joined any of them. Talk of the whips strong arming and blackmailing MPs to support the PM also seem very wide of the mark. I have seen nothing to substantiate these allegations - no-one’s whispered threateningly in my ear - and I think this sort of stuff stopped happening years ago.

In more positive news, I was pleased that the Elections Bill went through on Monday. I have known of several incidents, including my neighbour, of people going to the polling stations only to find out that someone else had already voted for them. We did report my neighbour’s experience but nothing was done and I wonder how many other examples of this happen especially in cities where there is a university?

We are offering free ID at local councils so there should be no reason for people to object, especially as you need photo ID to pick up parcels at the post office and no-one complains about that. You can read more on this link.

I have been working with organisations looking at assessment in primary schools as well as secondary schools. There is increasing evidence that endless formalised testing is stifling creativity in schools but we still have to make sure that schools are accountable so we are looking at different ways of doing this, including the use of assessment.

Various commissions on assessment are reporting over the next couple of months and I am chairing a meeting with all the leads of the commissions in February. The Secretary of State for Education should be attending so I am hoping that policy will change at some point although it may take longer than I would like.

On Wednesday, I had a meeting with Mumsnet, which has around 8m unique visitors to their website a month, including teachers. It has agreed to use its resources to get views on this. Mumsnet is also doing a survey on why women are not going into politics.

We talk about this a lot in Parliament so I am hoping that some new ideas come forward which we may not have thought of. It is a tough job with long hours but so rewarding. I am on the panel of assessors interviewing new potential candidates which is very interesting as the next generation of Conservative MPs come forward.

I "bobbed" in Prime Minister's Questions this week and got the final spot to ask about the M27.  Like many others, I am very concerned about smart motorways and with the imminent opening of the M27 as a smart motorway, I want to make sure that it is safe. I have raised this before with the Secretary of State for Transport and will continue to press to make sure that it is safe. You can watch the video here.

Lastly, we had the welcome news that the Aquind interconnector will not be built in Lovedean. The Secretary of State was clear there are better places for this interconnector than Hampshire. Aquind originally looked at bringing the cable ashore elsewhere (Mannington in Dorset).

Aquind has six weeks to lodge judicial review to challenge this but that can only be a challenge on process grounds, not because they disagree with the reasoning of the Secretary of State. It would have to show that he has taken the decision on non-planning grounds.

I am looking forward to meeting constituents at a public meeting in Soberton this evening and others over the weekend.