So here we are at ‘Brexit day’! It seems a little surreal that it has arrived after the past three and a half years of political wrangling. Though I supported Remain at the referendum, I am glad that the democratic outcome has finally been honoured. Now it is time to come together and get on with some of the things that were neglected while the Brexit battles raged. Perhaps highlighting that very point, our local hospital, Queen Alexandra (QA) in Portsmouth, improved its rating to ‘Good’ this week. There is still a way to go but it is great to see progress being made.

In Parliament, I started my week with a memorial service to mark the 75th anniversary of the liberation of Auschwitz. It was a sobering experience, thinking about not just those millions that died in the Holocaust – including 1.5 million children – but the millions more who have died since around the world as a result of brutal dictatorships and genocidal policies. It is a reminder that we all need to speak up and stand against these atrocities, whether in Yemen or Syria or Myanmar. 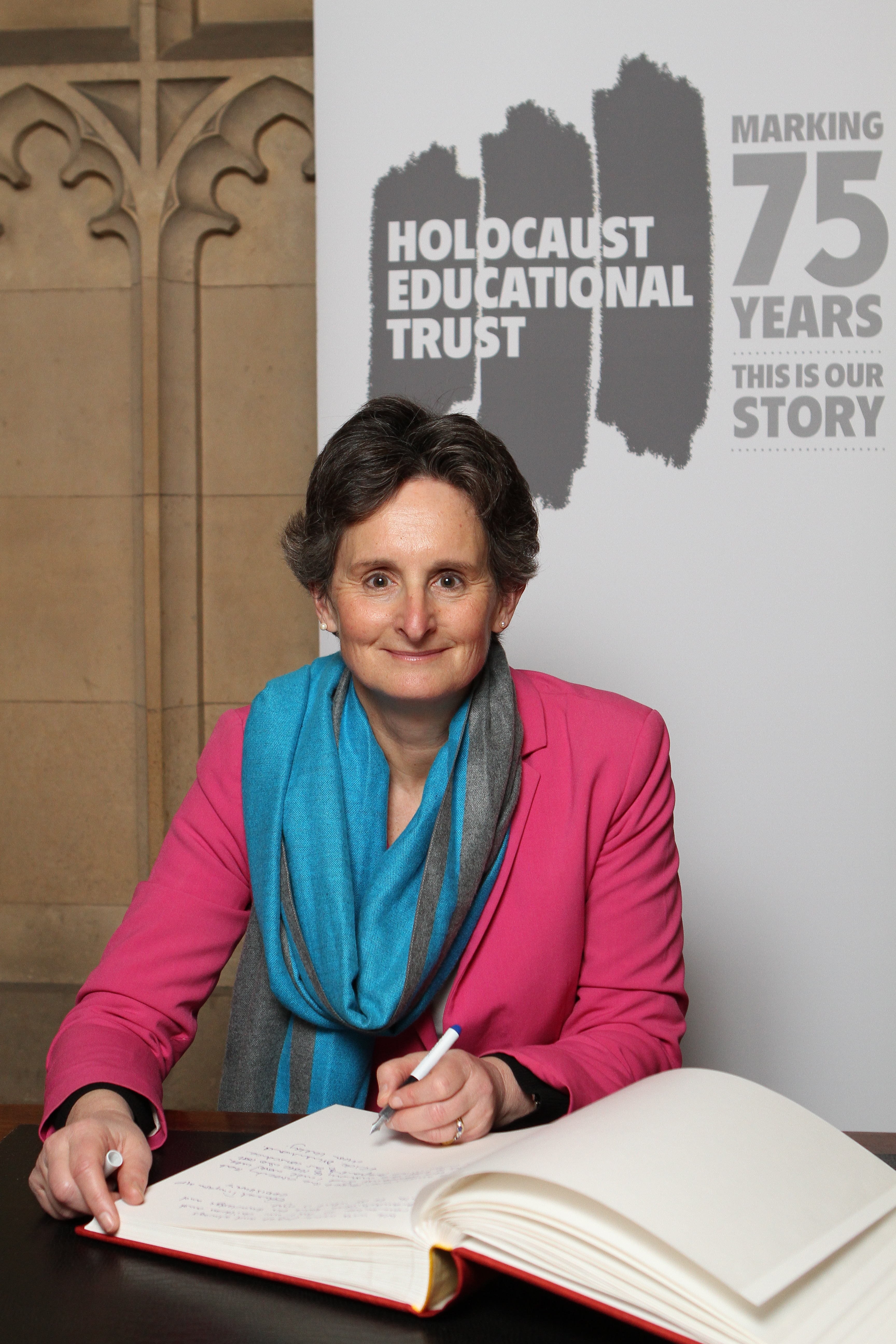 I met with AQUIND, the company responsible for installing an interconnector to conduct electricity between the UK and France. The line will be built up past Portsmouth and will be connected to the National Grid at a substation near Lovedean. The project is going ahead, as it has been designated with ‘Nationally Significant Infrastructure Project’ status, meaning local authorities have limited involvement in planning discussions. I want to ensure the disruption can be minimised as much as possible and also spoke to AQUIND about whether broadband could be installed while the work is ongoing.

Speaking of broadband, I had an interesting meeting with BT. This was helpful in seeing the areas with worst connectivity – it will be of no surprise to anybody that Meon Valley was below average in terms of mobile reception and internet download speeds. There was some positive news, though; BT aim to provide wi-fi via its 4G network this Spring. This means that for houses with good mobile reception should be able to get decent broadband soon without the requirement for extra infrastructure. I am told that it is reliable and fast.

On Thursday morning I went to a group breakfast with the Chancellor in Downing Street. As with the PM last week, I’m glad that leading members of the Government seem to be making an effort to speak to backbenchers and list to what they have to say. I talked to Sajid about the risk of coupling the South East with London when it comes to investment. It is great that we will be investing more in the North of England but there are still areas of deprivation in the South. In particular, I mentioned the investment needed to improve Junction 10 on the M27.

It has been a busy week on the environment front, too. I have been researching ahead of the Agriculture Bill (more on that next week, I hope!) and have had meetings with the National Farming Union (NFU), the RSPB and the Wildlife and Countryside Link. Environmental protection, farming and climate change are all very much interlinked. I am glad the Government is putting these at the front and centre of its agenda – they are really such important issues.

Whether you are celebrating Brexit or not, I hope you have a great weekend. I have been meeting constituents today and have some more visits planned tomorrow. Other than that, I am currently hoping it will be dry enough for a walk on Sunday!

Last week ended with some fascinating constituency meetings and events. I met with Inspector Andy Tester of the Hampshire Constabulary to discuss the issues some Meon Valley residents are having with speeding and noisy motorbikes.