Last week we left the EU and, as I spoke about in my last update, that means we can start to focus on other issues. This week began very much in that spirit, with the second reading of the Agriculture Bill. This is an exciting Bill that will have huge ramifications for Britain’s farmers. Amazingly, if passed, it will be the first major piece of farming legislation by a British government since 1947!

Over a period of seven years, the Agriculture Bill will transition from area-based direct subsidies like under the Common Agricultural Policy to a new system whereby farmers will be subsidised for ‘public goods’. These goods will include things like planting trees, carbon capture initiatives, hiking trails, soil health and more.

I spoke in the debate about – amongst other things – the importance of setting sensible and tailored environmental targets for different farms across the country. If you want to speak in the Commons in a busy debate, sometimes you can end up waiting for hours. The time you are allowed to speak gets shorter and shorter as it goes on and if you are especially unlucky, you might not get to speak at all! It is always interesting to listen to the debate and hear what others have to say, though. My time was shortened to three minutes, so I was not able to say everything I wanted to and had to go through it at a fair pace!

Otherwise in Parliament I have been attending several meetings and a few events. At a skills event, I was interested to learn that the Open University offers a wide range of apprenticeships. I also had meetings with a number of charities about the situation in Yemen and the appalling hardships its people are suffering. I hope to be able to raise this in Parliament soon. 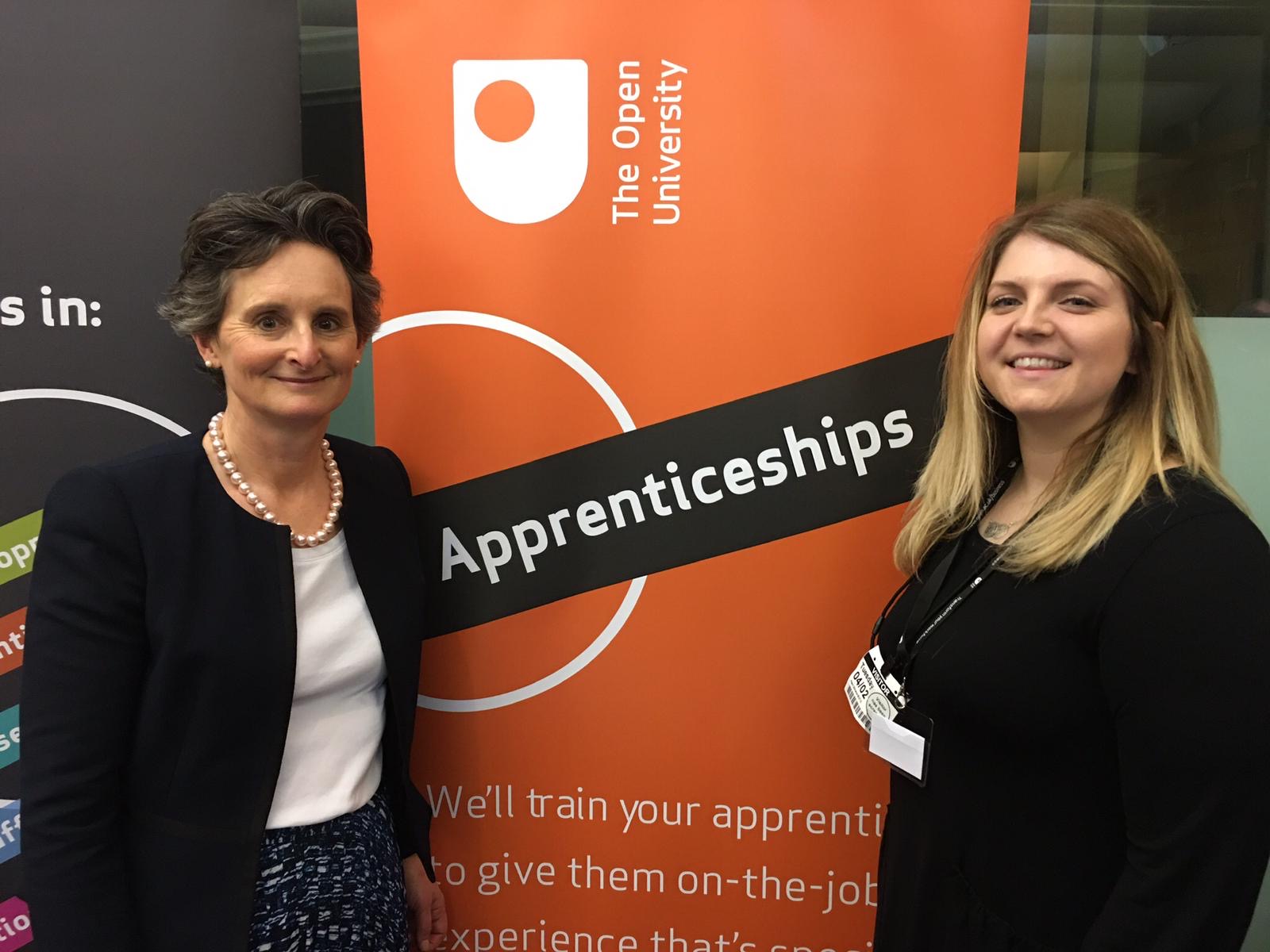 I also spoke in a Westminster Hall debate, which are like Commons debates but smaller and slightly less formal. They are designed to bring attention to an issue that backbenchers want the Government to look at more closely. The topic of this one was support for pubs and breweries. There were some great points made about cutting beer tax and business rates for pubs, but I chose to talk about relieving a tax on small breweries that makes it hard for them to grow. I am visiting one such brewery, the Flower Pots, this weekend in Cheriton and know that there are a number of others that would benefit from this relief in the Meon Valley.

I have also been spending time in the constituency meeting with businesses and constituents. These include Barratt Homes, a house building company (you can read more about my visit here), and Force Development Services (FDS), a specialist manufacturer of tactical gear for police and the military. It really is quite amazing the fascinating and niche companies that exist all over the constituency, serving important purposes that most of us would never think twice about in our daily lives! 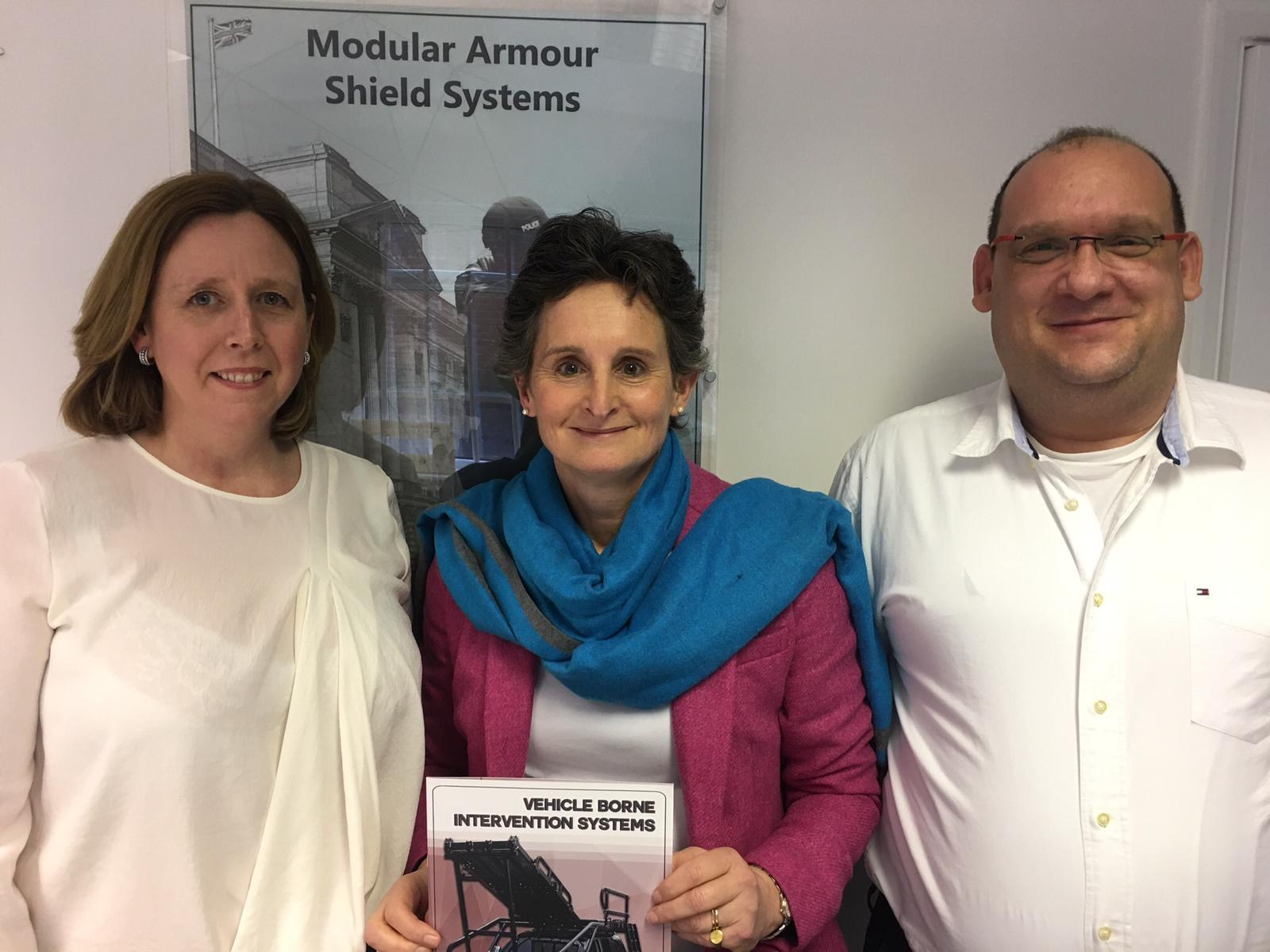 Have a great weekend! Storm ‘Ciara’ looks like it will hit on Sunday, so watch out for the wet and windy weather.