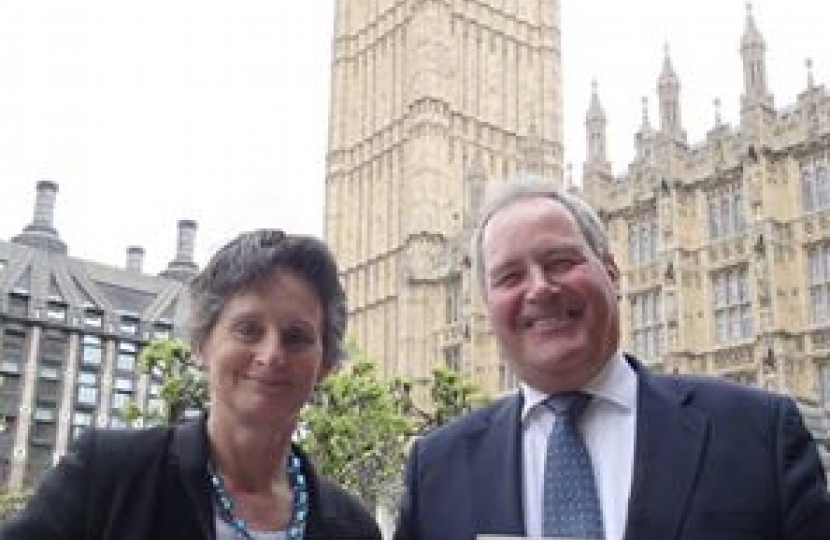 I’m thrilled the Homeless Reduction Act became law today as the legislation will help tackle rough sleeping in Portsmouth.
It will require councils to provide advice and help to those living on the streets and £61m has been earmarked to them to meet the costs incurred in dealing with their new responsibilities.
I sat on the bill committee framing the law, but it was my colleague, Bob Blackman, who has made sure it's now on the statute book. He presented it to parliament as a private members’ bill and it was adopted by the Government.